'Colorful' and 'controversial' are probably two of the safest words to describe the 45th President of the United States, and this page lumps many of our Donald Trump memes in to one place.

With no filter between him and his Twitter account, barely a day passes in the news cycle that doesn't feature The Donald. His ardent followers passionately worship his every act, decree, Tweet and statement.

A meme-user hims,elf, he's used memes, Photoshopped images and animated GIFS in his never-ending Tweet barrage, as he spirals on a seemingly inevitable collision with impeachment.

Trump Sitting In Chair - I Am In Their Way

Trump Everything is FIne 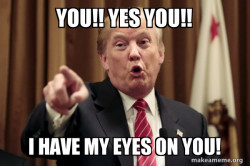 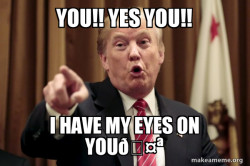 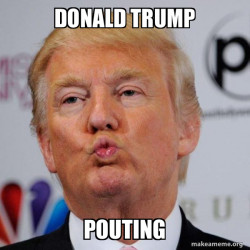 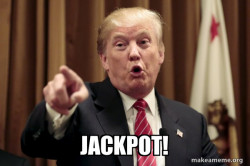 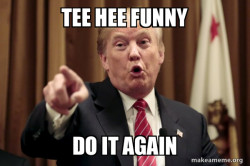 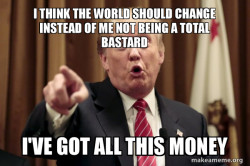 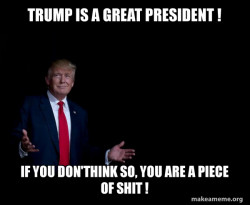 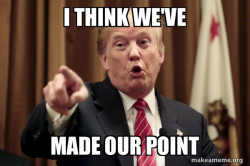 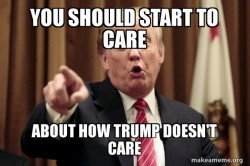 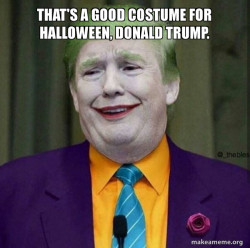 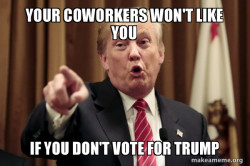 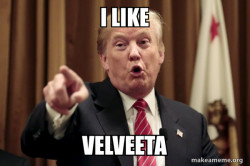 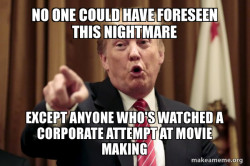 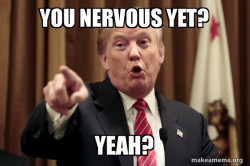 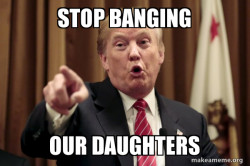 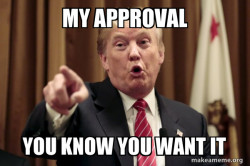 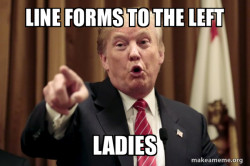 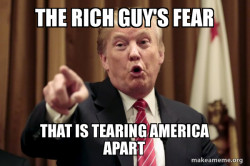