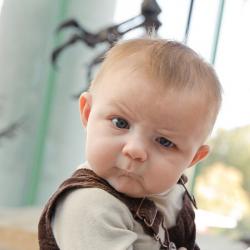 The look of incredulity on the face of the baby is usually accompanied by a top caption of 'You mean to tell me ..' followed with the bottom caption being a realisation that some event or daily incident in the life of a baby is all a lie.

For example: "You mean to tell me .. She doesn't REALLY have my nose?" 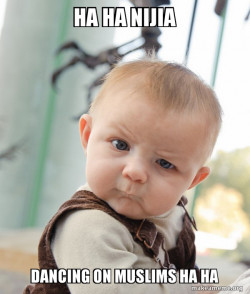 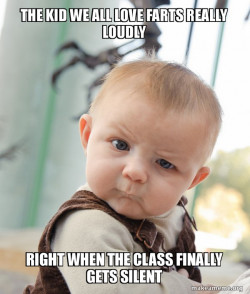 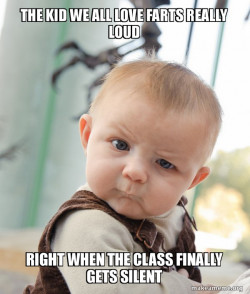 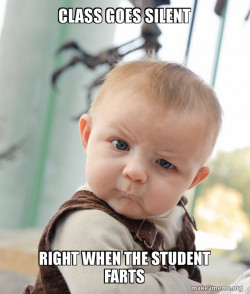 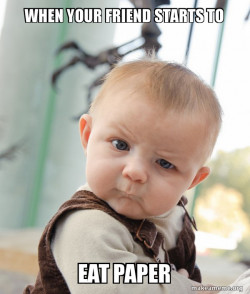 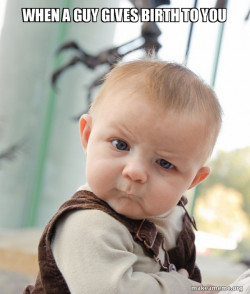 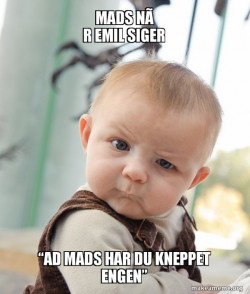 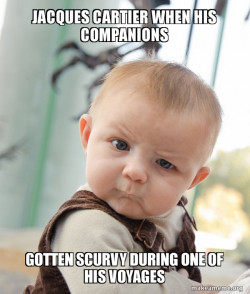 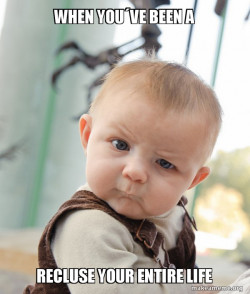 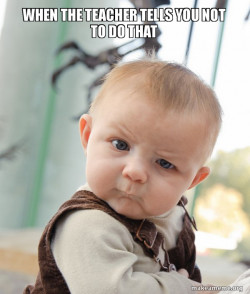 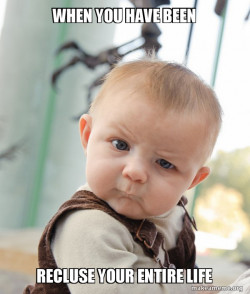 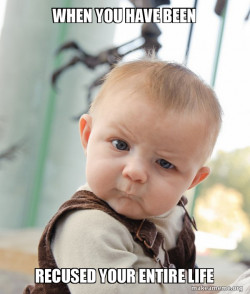 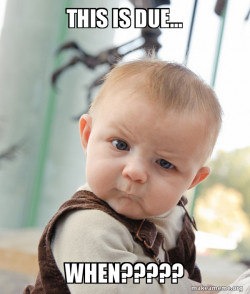 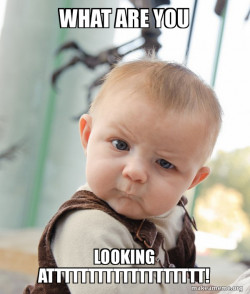 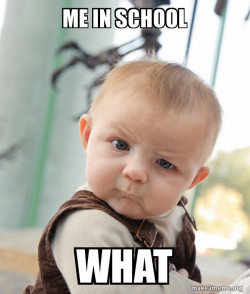 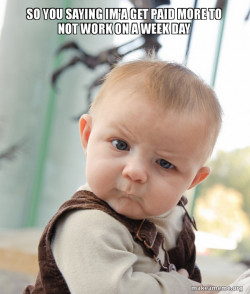 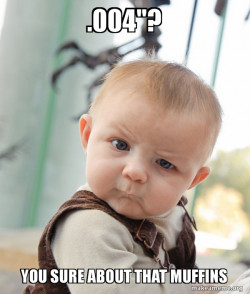 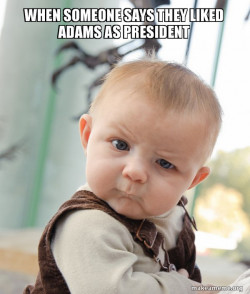 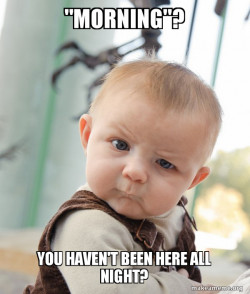 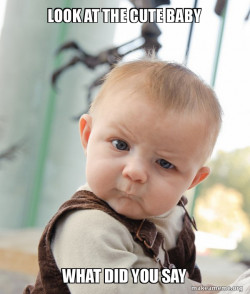