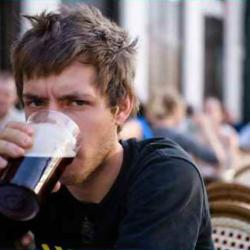 The original image was found on photos.com and was titled "Young Man Drinking Beer At Outdoor Pub” . However when it first appeared on reddit it was renamed "Lazy College Senior". The meme usually involves the young man in question skipping days off college for many trivial reasons. 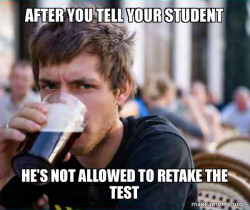 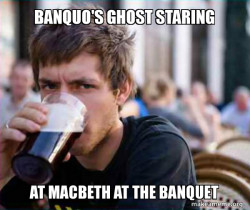 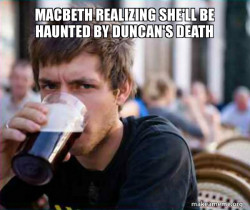 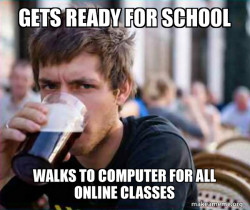 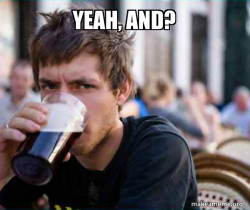 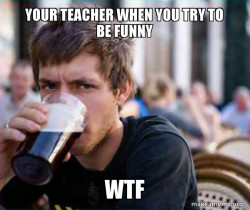 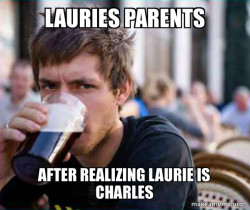 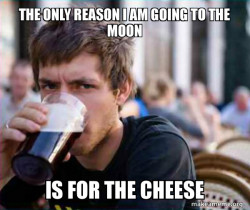 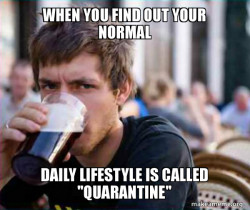 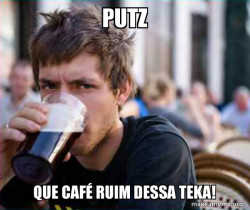 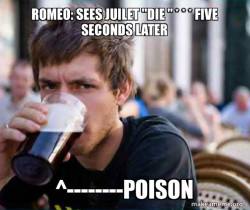 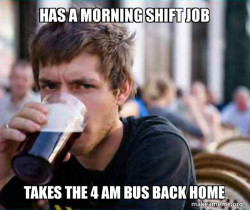 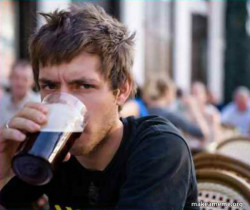 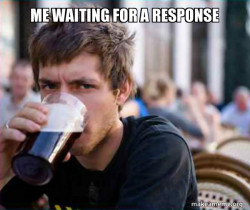 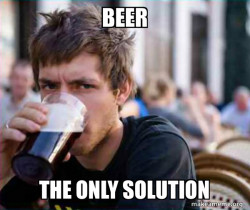 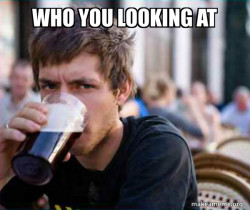 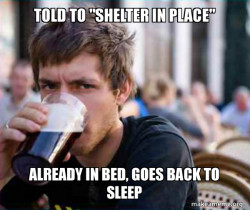 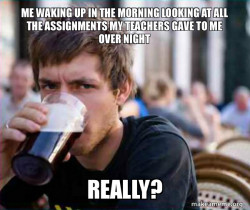 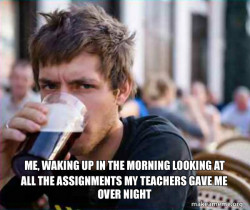