Choose a Sub-Reddit to Submit To: 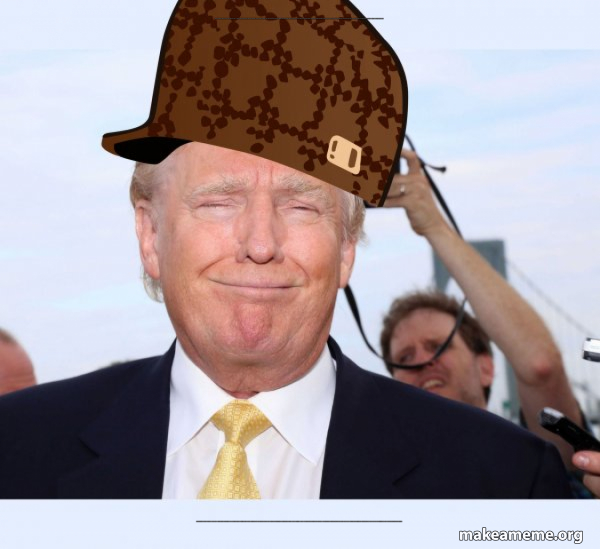 Get over 50 fonts, text formatting, optional watermarks and NO adverts!

Fortnite is an online video game developed by Epic Games and released in 2017. It is available in three distinct game mode versions that otherwise share the same general gameplay and game engine: Fortnite: Save the World, a cooperative hybrid-tower defens - s. Save the World and Battle Royale were released in 2017 as early access titles, while Creative was released on December 6, 2018. Save the World is available only for Windows, macOS,[b] PlayStation 4, and Xbox One, while Battle Royale and Creative releas


Check out all our blank memes

See all of our Donald Trump Memes

add your own captions to a 'Scumbag Donald Trump' blank meme