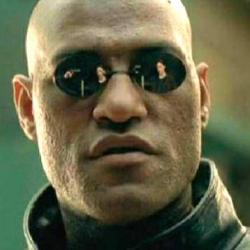 Featuring a screen capture from the movie "The Matrix" of Lawrence Fishburne's character, Morpheus, this meme generally starts with the ext, "What if I Told You.." followed by a derisory or informative comment.

Of course, Morpheus never actually said those words, but it feels like he did - followed by "The world around you is a lie .." 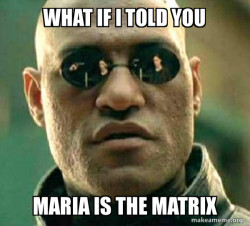 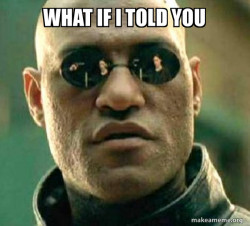 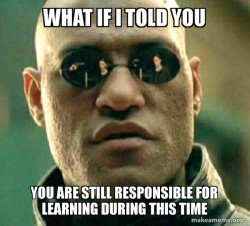 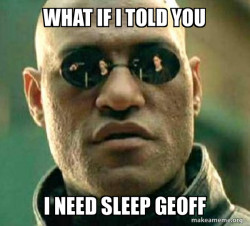 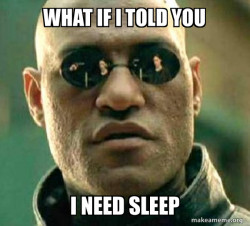 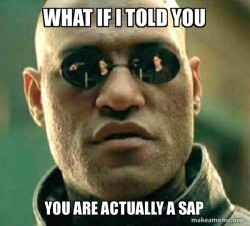 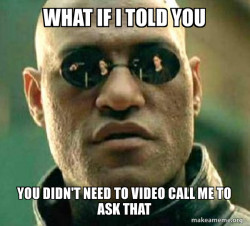 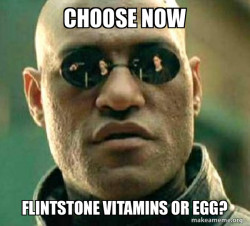 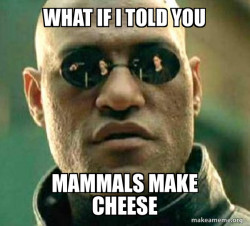 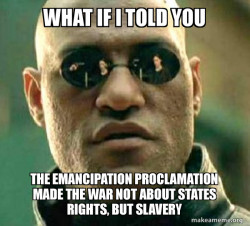 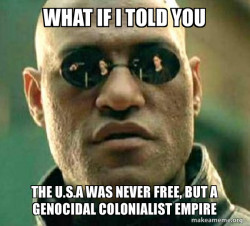 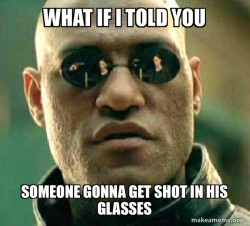 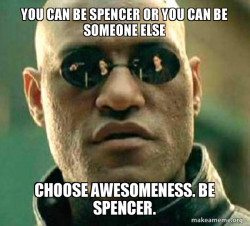 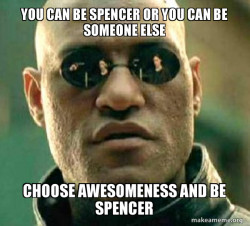 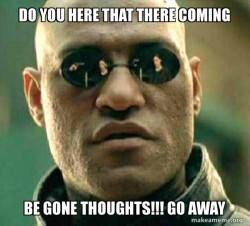 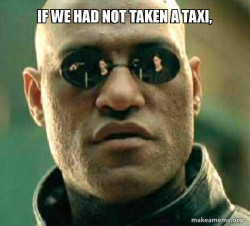 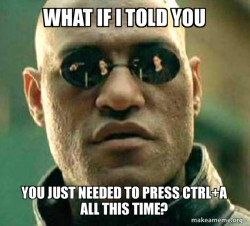 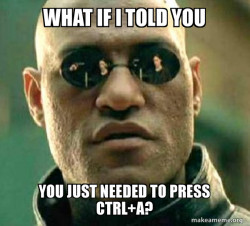 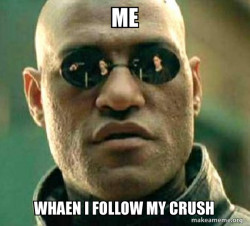 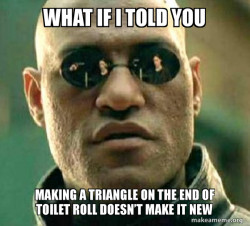