Archer - Do you want 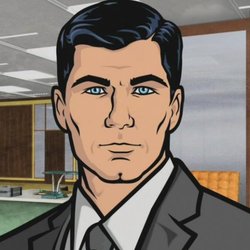 Meme Generator for 'Archer - Do you want'

Archer is a comedy cartoon that is featured on the FX network in the United States. The lead character Archer is a secret agent of sorts.

We love the series here at Make a Meme. So we had included this image macro / meme as part of list.

"Do you WANT to get ants? Because THAT'S how you get ants!" is the source of inspiration for the original; it's been co-opted to express,

Because that's how you get 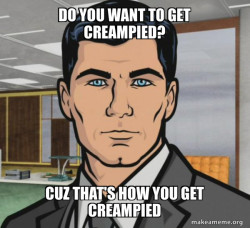 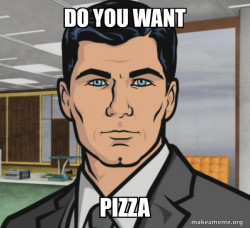 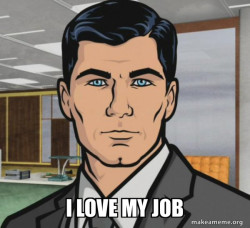 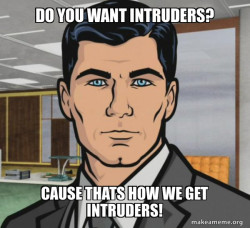 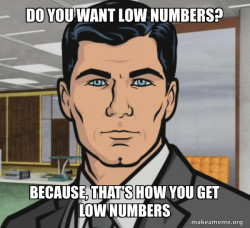 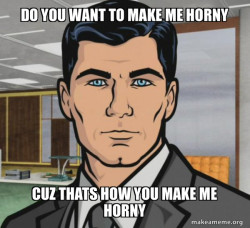 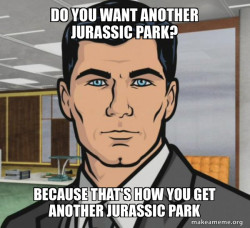 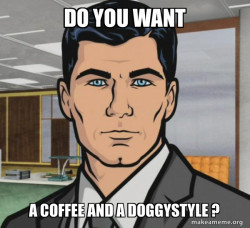 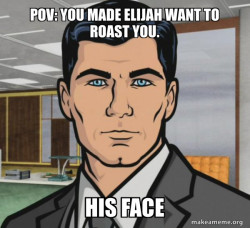 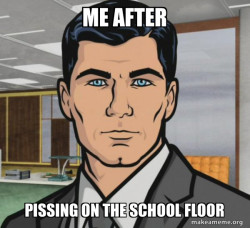 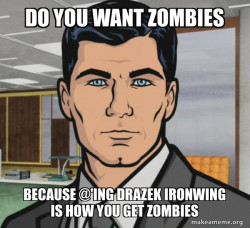 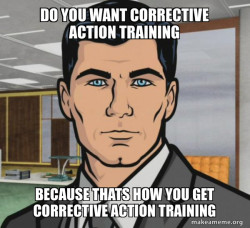 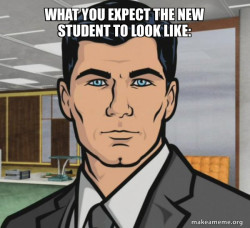 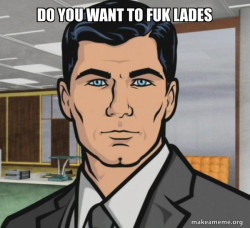 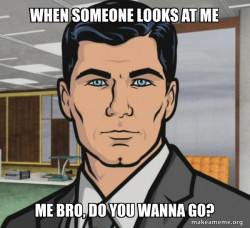 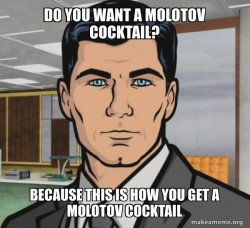 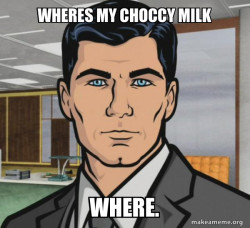 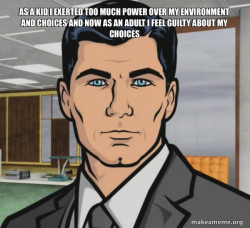 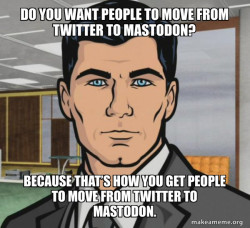 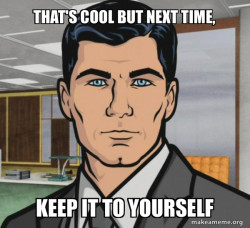