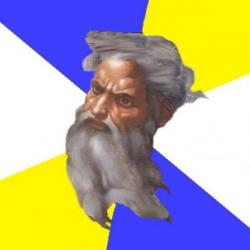 Featuring the classic paternal image of the Christian god as depicted by Michelangelo's "The Creation of the Sun and the Moon" on the walls of the Sistine Chapel, Advice God is loved by Atheists everywhere. 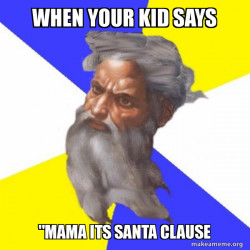 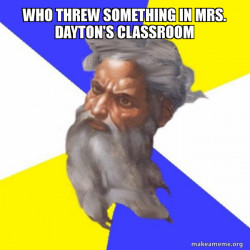 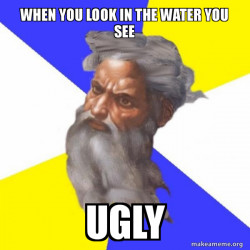 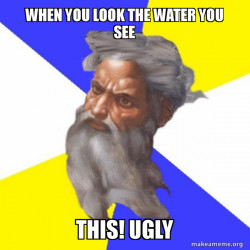 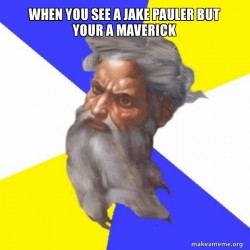 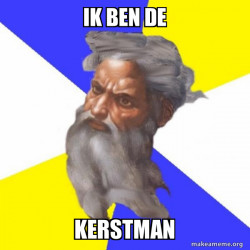 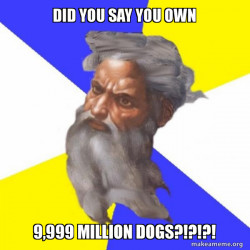 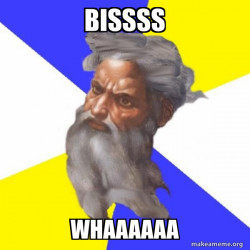 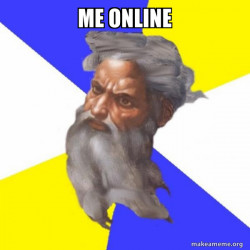 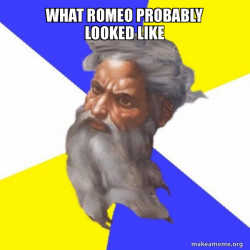 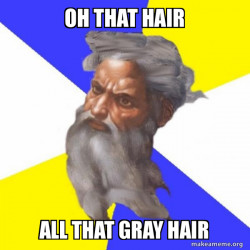 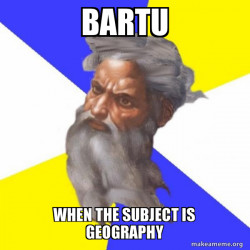 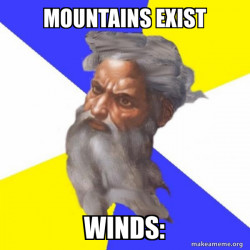 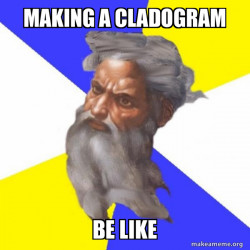 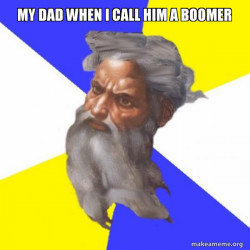 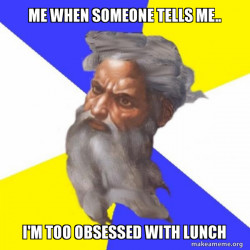 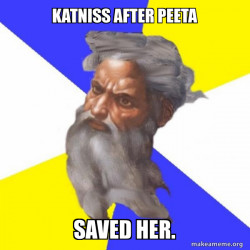 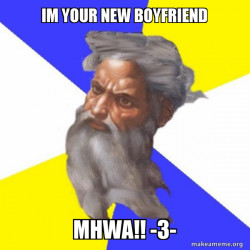 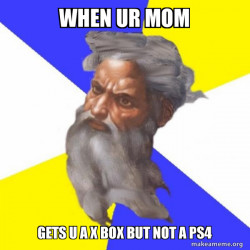 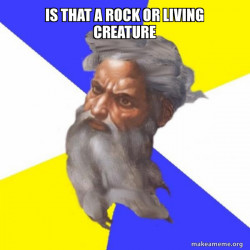