Grand Theft Auto 5 or as it is better known GTA V has become the biggest game of all time. It made over a billion dollars in 3 days and set a record for the number of pre-orders in the USA. Which stood at about 3.5million. It has smashed previous record holders like “Call of […] 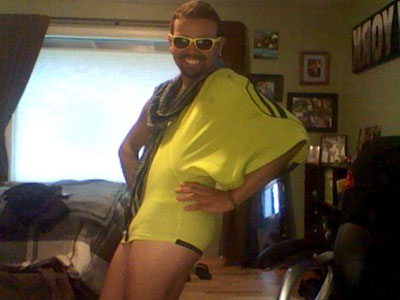